Inspiring Hope One Day at a Time 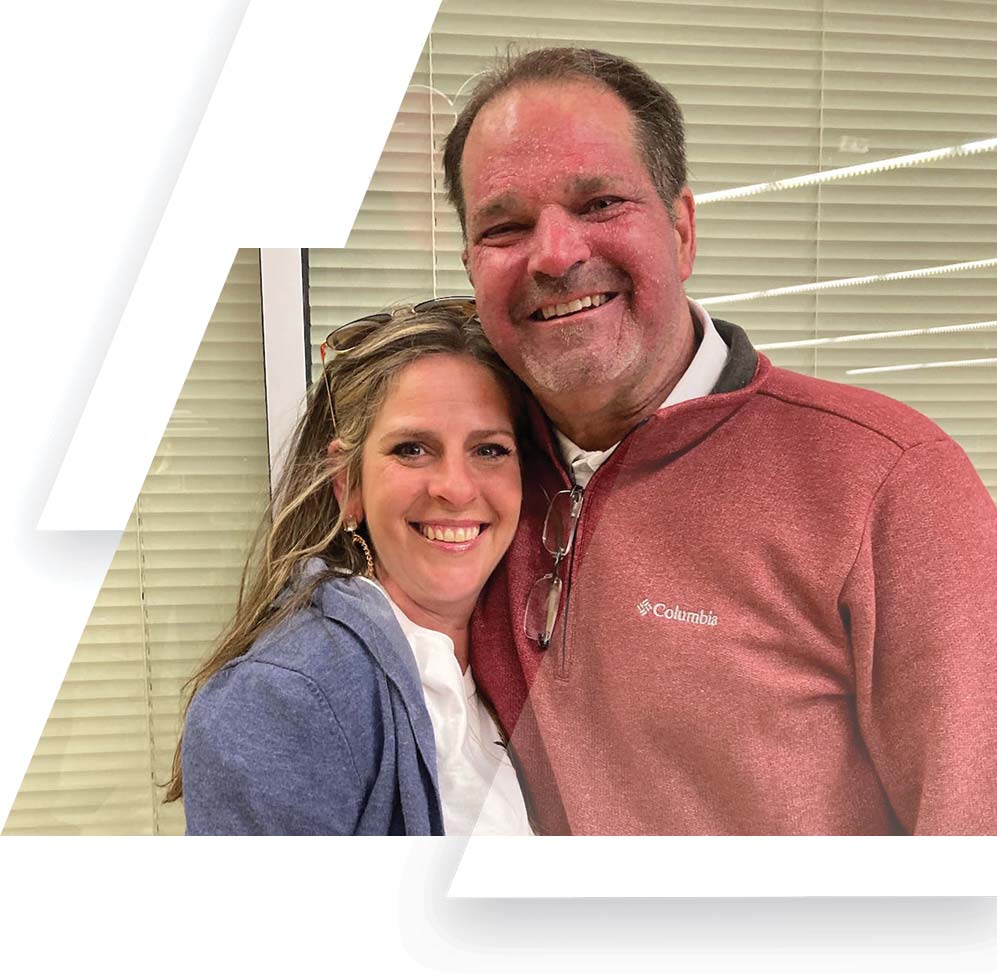 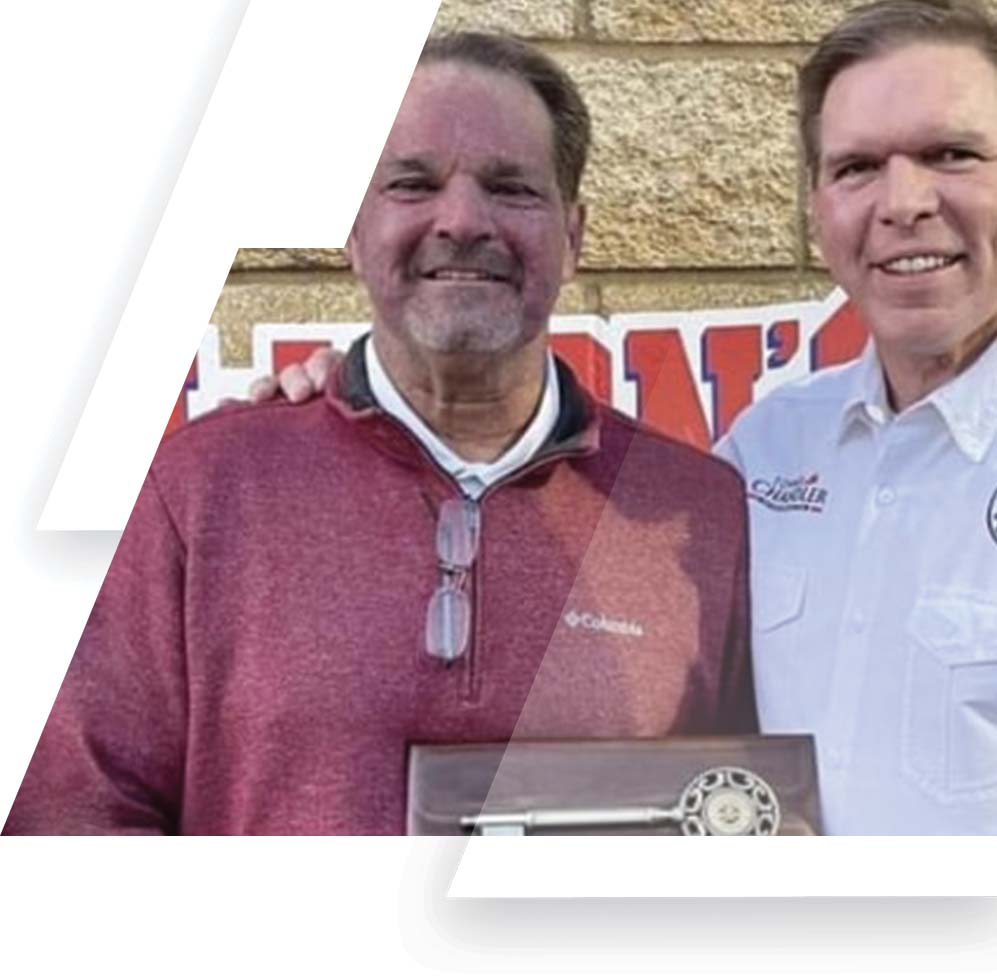 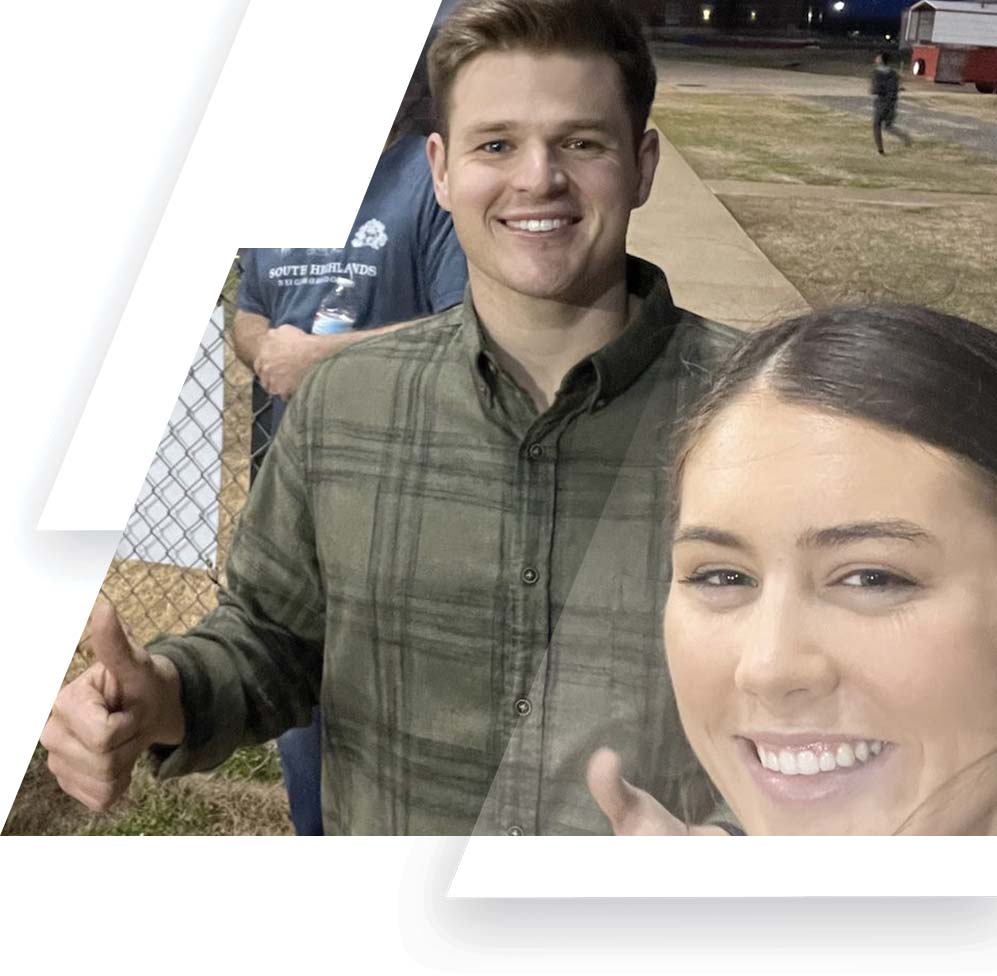 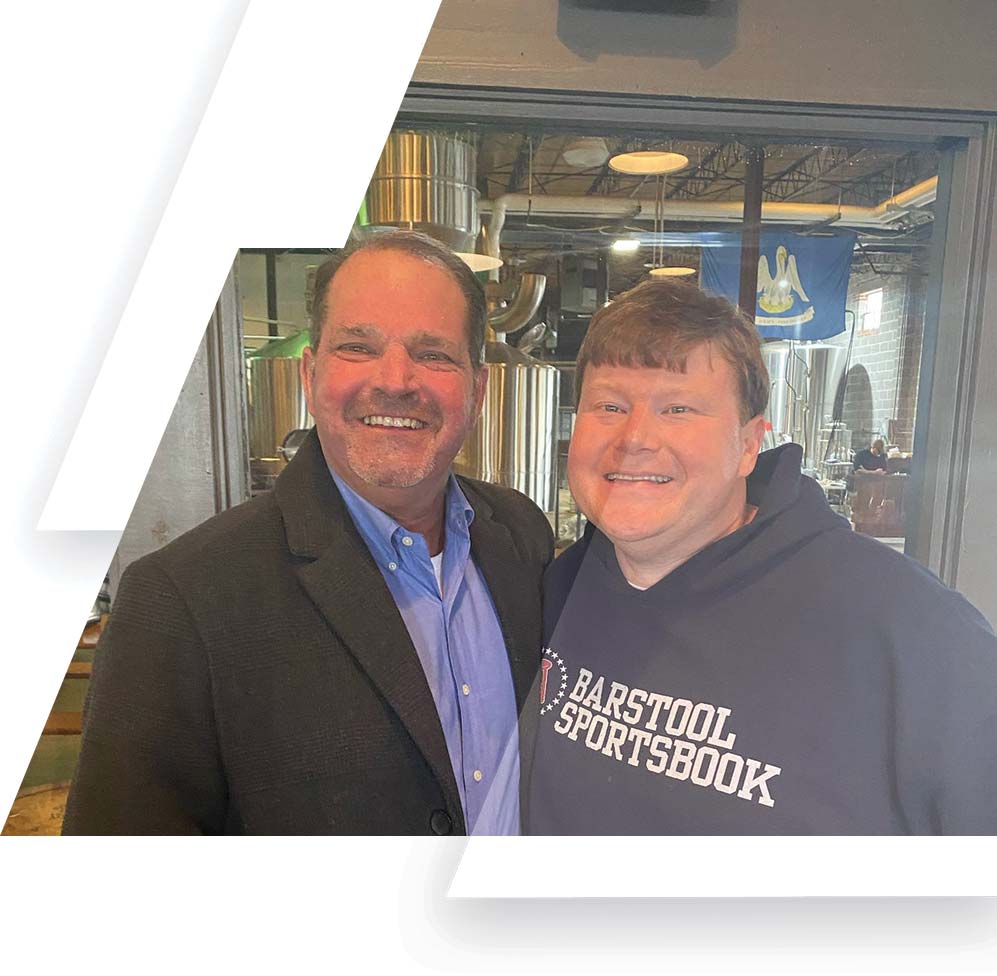 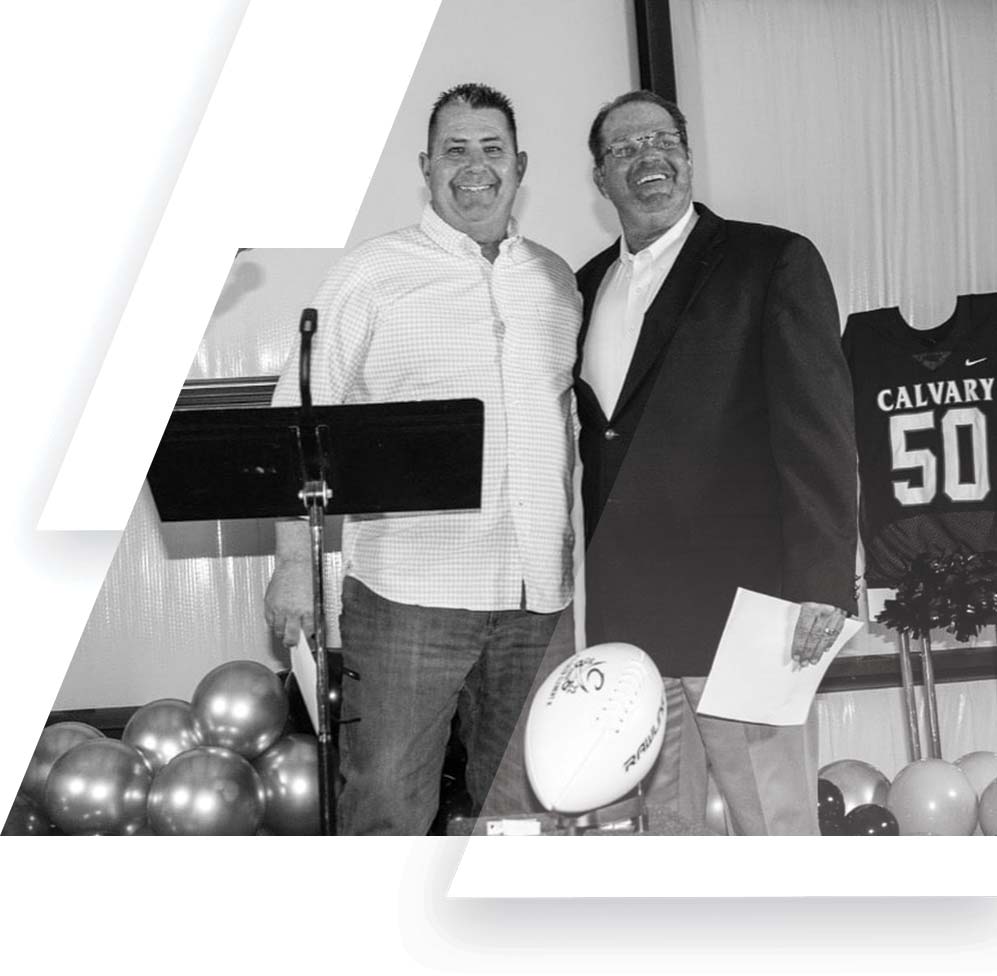 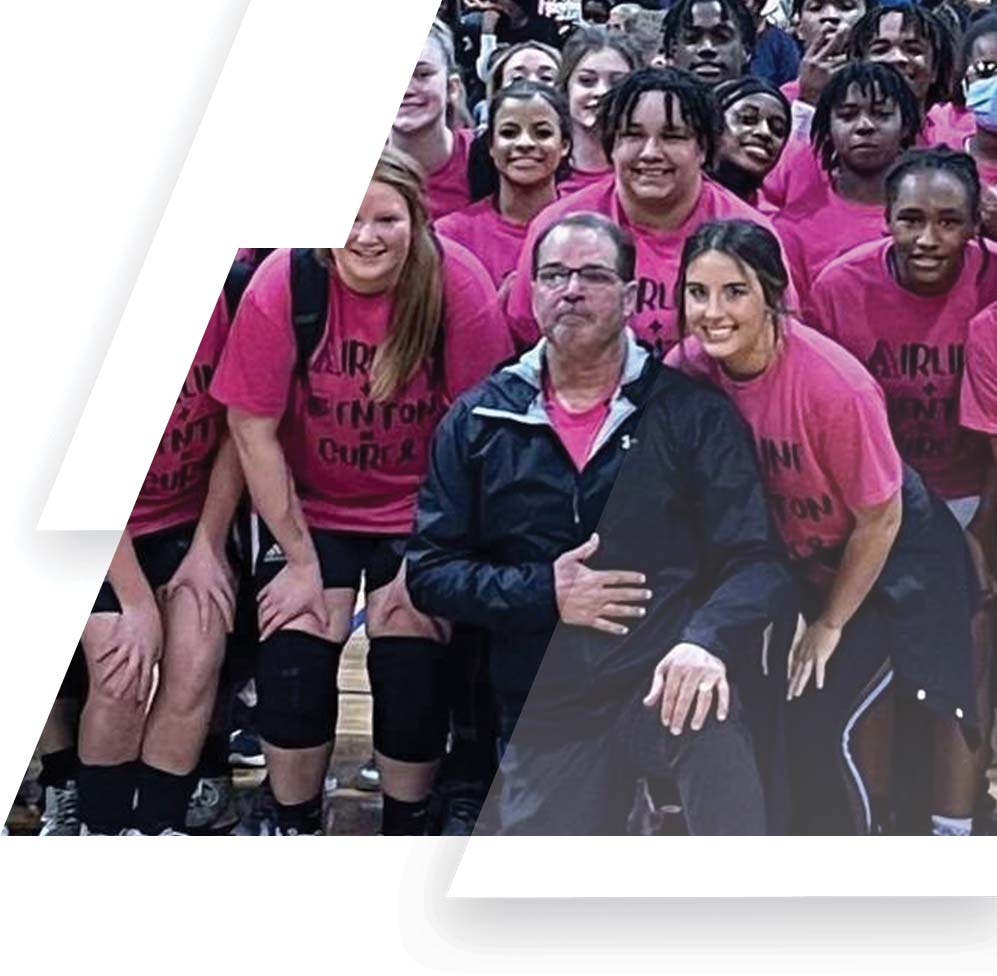 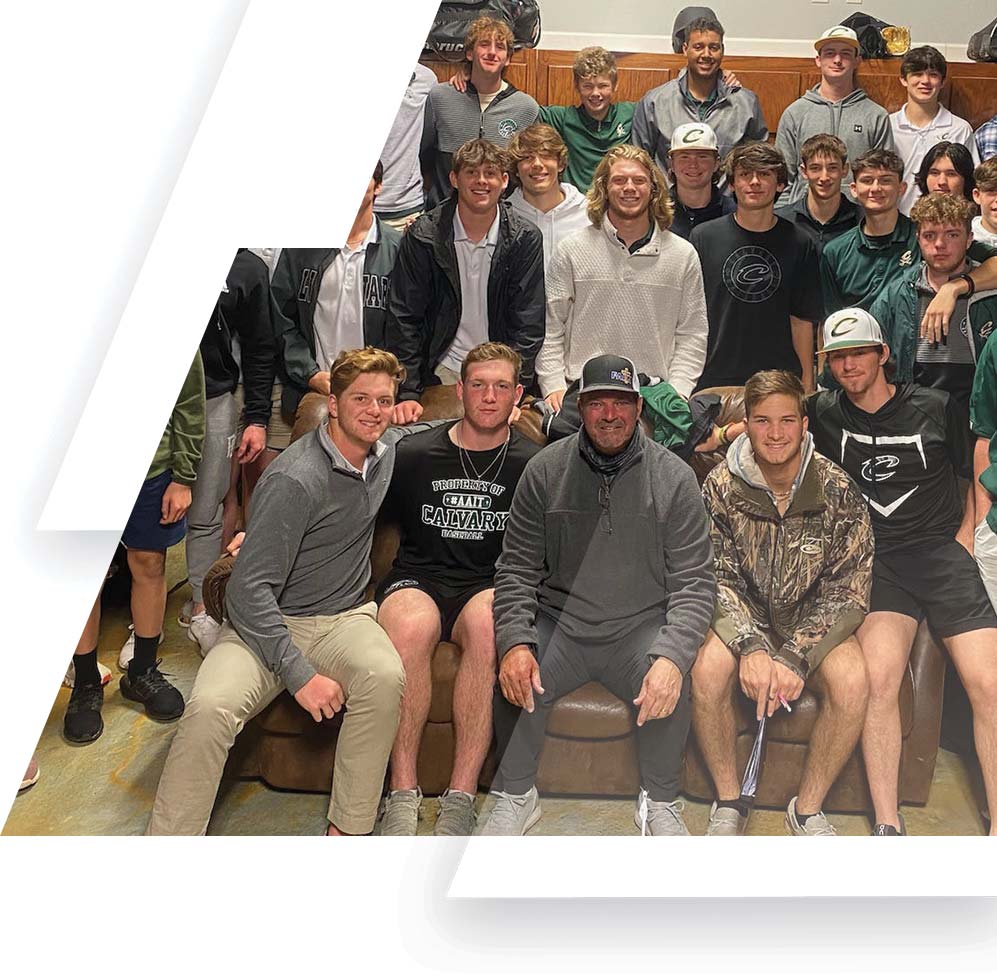 Register your favorite student for our local kids camps. They will fine tune skills and get strong together!
Learn more →

Join the WinTheDay Team at events and support their efforts to make a difference in the lives of our kids.
Learn more →

Become a difference maker in your school or company and have Ronnie or a teammate come and speak.
Learn more →

As an overcomer himself, Ronnie hopes to encourage and inspire others through his WinTheDay Foundation.
Learn more →

The WinTheDay Foundation is a Christian-based, non-profit organization. Our sole focus is on motivating, inspiring and providing educational opportunities for the underserved youth of our local service area. We accomplish this through the utilization of free sports camps, motivational speakers and after school programs. 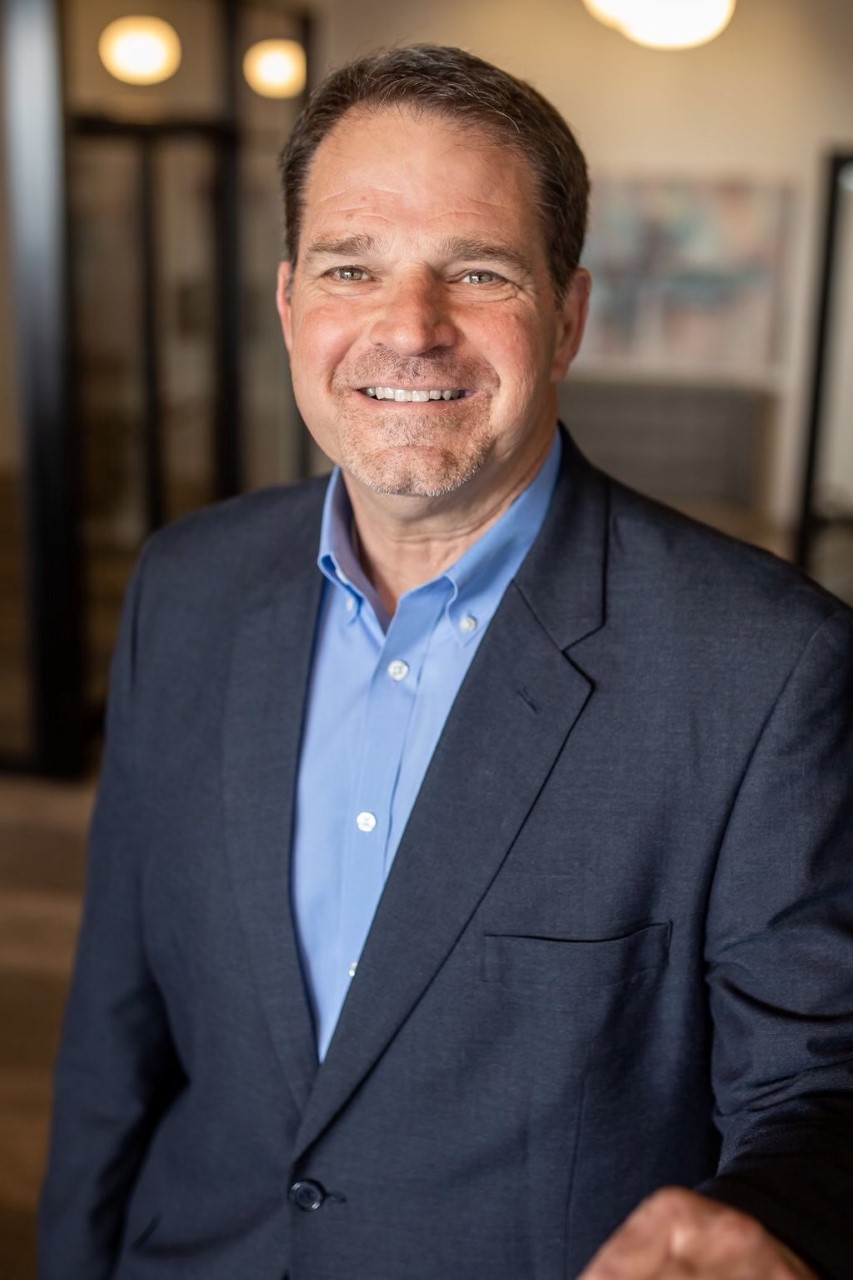 Each one must do just as he has purposed in his heart, not grudgingly or under compulsion, for God loves a cheerful giver.”

Are you feeling uninspired? Do you need real, life changing transformation? At times, we all do. Let the supernatural, life-altering story Ronnie Coker shares revolutionize your students, your company, or even your own life. If you need someone that can partner with you as an agent of change, you can rely on Ronnie to…
^

Ronnie is an experienced public speaker who specializes in delivering powerful and passionate messages to businesses, churches and schools. It doesn’t matter if you need a lesson on diversity, relationships or culture building, he would be honored to make a real connection with your team.
Email ronniecoker@wintheday.org today to book a guest speaker.
Email 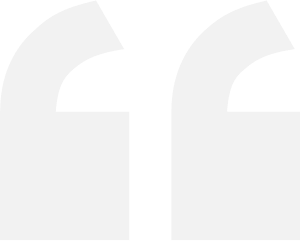 Coach Coker – A man that is all things to all people. A man of faith, a father, a friend, and a Hall of Famer. His accomplishments are too many to list, but those pale in comparison to the impact he has had on the lives of everyone he has touched. I used to say that everything Coach Coker touched turned to gold. He has been a cornerstone for the culture that was established at Airline High School, but before his tenure at the “A” he did the same for Parkway High School, Byrd High School, and Captain Shreve High School. With every stop he has made, his fingerprints are all over the school and community.

When I think of comparisons to Coach Coker, my immediate response turns to the book of Acts and the subtle mention of Barnabas. Barnabas’ surname means Son of Encouragement and he was instrumental in what the Apostle Paul would have to deal with. This is a gift of God and this is what Coach Coker has been blessed to have bestowed upon him. He has been an encourager to so many students, teachers, and to me personally. No matter what the case—his positivity WINS THE DAY. I will never be able to thank him enough for the man he is and the man he is becoming. The best way to describe Coach Coker is that he is a CHAMPION. May God continue to bless him beyond what he can ask or imagine.

I’m so grateful for Coach Ronnie Coker and his influence in my life. As a former player on a team he coached, I know firsthand of the sacrifice, hard work and dedication he puts forward once committed to a cause. For a long time, it was the game of baseball that had his heart. Now, it’s his personal relationship with Jesus. Spend any amount of time talking to him, and it won’t take long before you hear about his faith. He loves Jesus, and he loves pointing others to him. He’s the epitome of the organization he leads by how he encourages, uplifts and inspires us all to Win the Day.
Jarrett Stephens